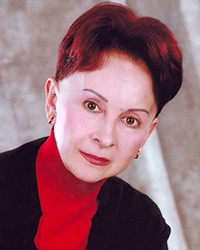 The development of the sovereign Ukrainian state was aimed at the establishment of the democratic and humanistic social relations, the realization of the request for the formation of a creative, patriotically oriented person - a citizen of an independent country. In addition, pedagogical and psychological sciences in our country had a high level of development, and the unification of the creative potential of scientists in one structure was promising. The formation of such a state branch institution in an independent country that would be able to realize the urgent need to assert Ukrainian statehood through the formation of a new human potential was natural. From the beginning of the state-building processes, the authorities of Ukraine, together with nationally conscious public figures - writers, scientists, educators, public activists - attached great importance to the development of national education. And one of the proofs of this was the establishment of the Academy of Pedagogical Sciences of Ukraine (on March 4, 1992 by the Decree No. 124 of the President of Ukraine L. Kravchuk) as a higher branch scientific institution designed to ensure "comprehensive development of pedagogical science, theory and methods of education in Ukraine, development of the scientific and methodological foundations of the revival of the national school". Contemporaries should be reminded that until 1991, only the All-Union Academy of Pedagogical Sciences operated in the former USSR, and the national republics of such institutions did not have, nor did they have the authority to independently develop the content of education, curricula and programs, and create textbooks, except for the creation of educational books on national languages ​​and literatures. 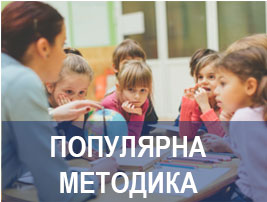